Are you an active member of Psi? If so, why did you join Sigma Nu at UNC over other fraternities on campus? To share your story with the brotherhood, email us at [email protected] and mention Sigma Nu at UNC.

Sigma Nu Psi Chapter has led a partnership called Brothers for Habitat between 8 fraternities on campus. Over the past two years the organization has raised over $100,000 for Habitat for Humanity and sponsored the building of two homes in the local community. Not only did the brothers raise money for the raw materials to build the houses, but we’ve been involved in building them too! The brothers of Sigma Nu sponsored 3 builds each semester in order to make a tangible impact. Anyone interested in getting involved or working with us for philanthropy events can contact the Psi Chapter Philanthropy Chair, Tyler Tonnesen, at (703)732-2968, or by email at [email protected]

Do you know an honorable gentleman enrolling at UNC this year? We are always looking for high-caliber men to join Psi, live the principles, and carry on the Sigma Nu legacy at UNC. Please help us recruit the best possible candidates this coming season! Please send your rush recommendations to one of our rush chairs, Carson Southard ([email protected]) or Chris White ([email protected]).

The Psi Chapter at UNC is filled with talented, honorable young leaders preparing to enter the workforce, and a strong network of successful alumni. Take advantage of the opportunity to look for your next career opportunity or potential employee through your Psi network. Send a copy of your resume to [email protected] and we’ll post it to our site.There are no articles in this category. If subcategories display on this page, they may have articles. 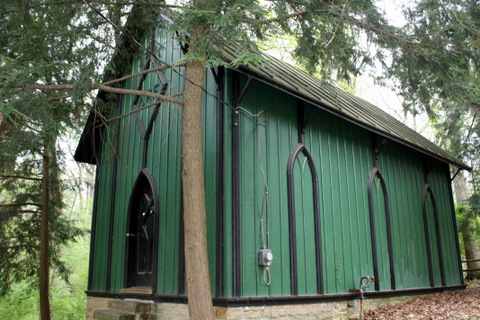 During the time of WW I, chapter operations were reduced as many young men committed themselves to serving the nation in a time of war. 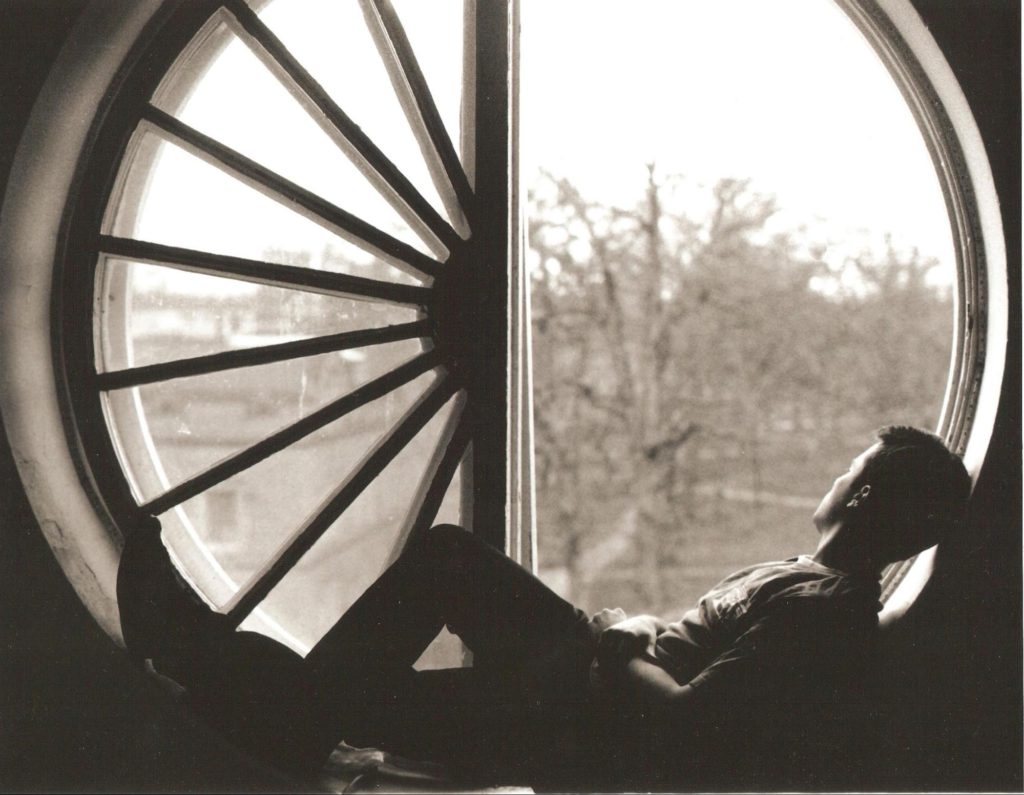 The first chapter home was located on ”Old Fraternity Row” built in 1901. Sadly, in 1919 an accidental fire destroyed the Sigma Nu House.

Construction on a new house began in 1925 on land known as ”Fraternity Court.” The house stands at 109 Fraternity Court, facing towards Columbia Street.

After World War II, membership in Psi Chapter grew to upwards of 60-75 men. Sigma Nu excelled on campus led by Jim Exum, Ψ 724, and others.

From the 1960s to the 1990s, Sigma Nu prospered at UNC despite the various social upheavals.

Among prominent alumni of Psi Chapter are:

In 1988, Psi Chapter celebrated its centennial and in 1992 received the Rock Chapter Award—an honor bestowed upon the best-of-the-best chapters in Sigma Nu. 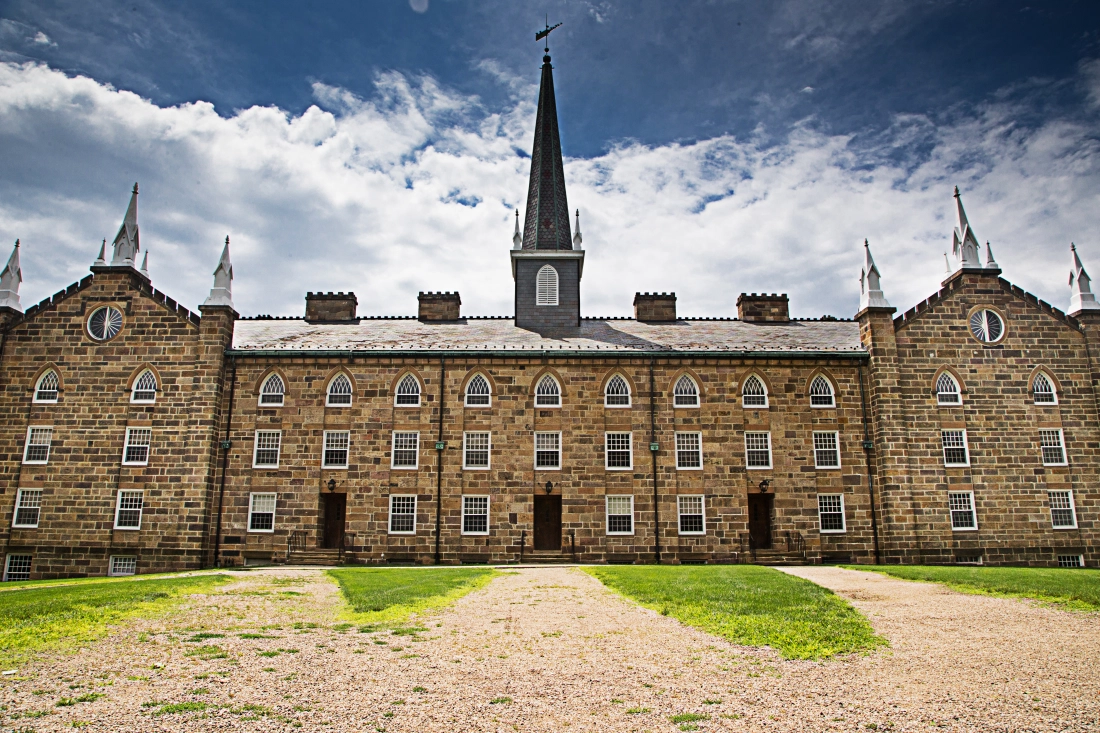